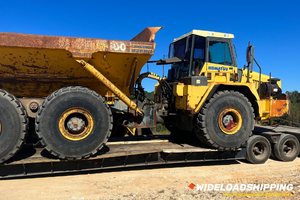 Get a Quote Now!

Uses of Excavation Equipment and Trailers Used for Transport

Mobile excavators are used for demolition, digging work, material handling and as a support frame for different attachments, such as ditch cleaning buckets and hydraulic hammers. We transport mobile excavators using flatbeds, step decks, and hotshots.

Long-reach excavators are used to demolish buildings, dig wells, do metro construction, and do river cleaning. We transport them using RGNs and double-drop deck trailers.

Crawler excavators are used to excavate foundations, trenches, and holes, dredging, grading, landscaping, demolition, digging, picking, and moving debris. We use RGNs to transport crawler excavators from one location to another.

Transport Excavation Equipment with the Experts

How to Load and Unload Excavation Equipment on a Trailer

Your Excavation Equipment Delivered on Time

Get Your Wide Load Shipping Quote!

Haul your heavy load with the best transporters in the industry!
Get Started Now!
Wide Load Shipping offered amazing services. They transported my excavator from Rhode Island to Louisiana and I couldn't be happier with the transport. 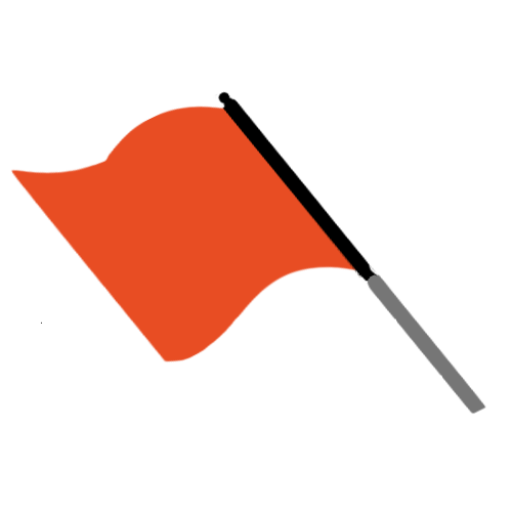 Mick C.
This was the third company I called. After having so many problems with the first two, I was grateful to find a hauling company that was professional and affordable. Will go with Wide Load Shipping every time! 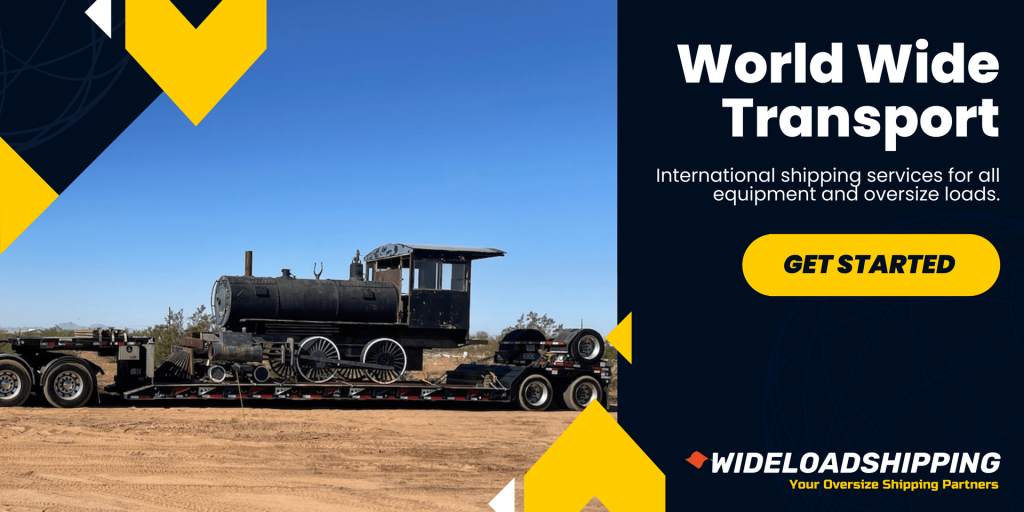