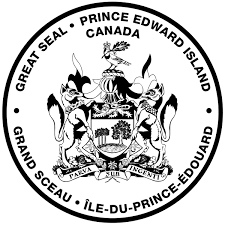 For Prince Edward Island all weather roads, such as routes 1 and 2: Vehicles may carry up to their maximum allowable weight with no overweight exceptions permitted. Other roads: Vehicles may carry 75 percent of their maximum allowable weight during frost law (thaw law) season. Only the road’s posted weight limit is permitted and if the laws are not observed a fine may be levied.

It is important for truck drivers and trucking company dispatchers to make certain they are operating in accordance with the Prince Edward Island posted frost laws, seasonal load weight and speed restrictions that are posted. Changes to these restrictions is subject to change hourly during the winter and spring months. You are expected to be aware of these changes and operate accordingly. It is possible that heavy fines may be levied as well as your truck being ordered out of service and not permitted to travel. We suggest you bookmark this page for future reference.

Seasonal weight restrictions limit the maximum weight of vehicles allowed to travel on certain roads as a way to help prevent damage and protect investment in the roadways.

Late winter and early spring driving in this province has its own set of challenges. Previously frozen roads become more vulnerable to damage as they thaw out and soften. Heavy vehicles travelling over paved roads can make it worse by causing the pavement to crack and break up.

What is frost law and why are they necessary?

How are roads damaged by frost thawing or the road freezing?

Water from melted ice and snow seeps into cracks in the pavement and softens the gravel underneath. When the water beneath the surface freezes again, it expands and breaks the pavement, causing potholes. If ice continues to form under the pavement from a steady supply of water, it can push the entire surface of the road upward causing the washboard like unevenness (ripple) known as “frost heaving.” These damages are permanent and costly to repair.

Prince Edward Island consists of a high concentration of silty soil which collects and holds more water beneath the roadway surfaces, making the roads more susceptible to frost heaving and potholes despite any drainage measures that have been put into place.

What are the classifications of roads under weight restrictions?

If you have questions about the frost/thaw laws as well as any other road related inquiries send a e-mail to: roads@gov.pe.ca

Please share your knowledge with others by commenting below: 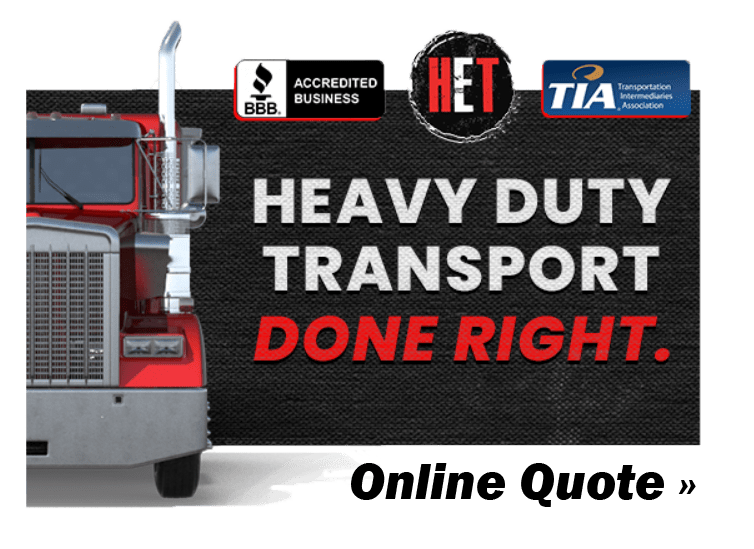